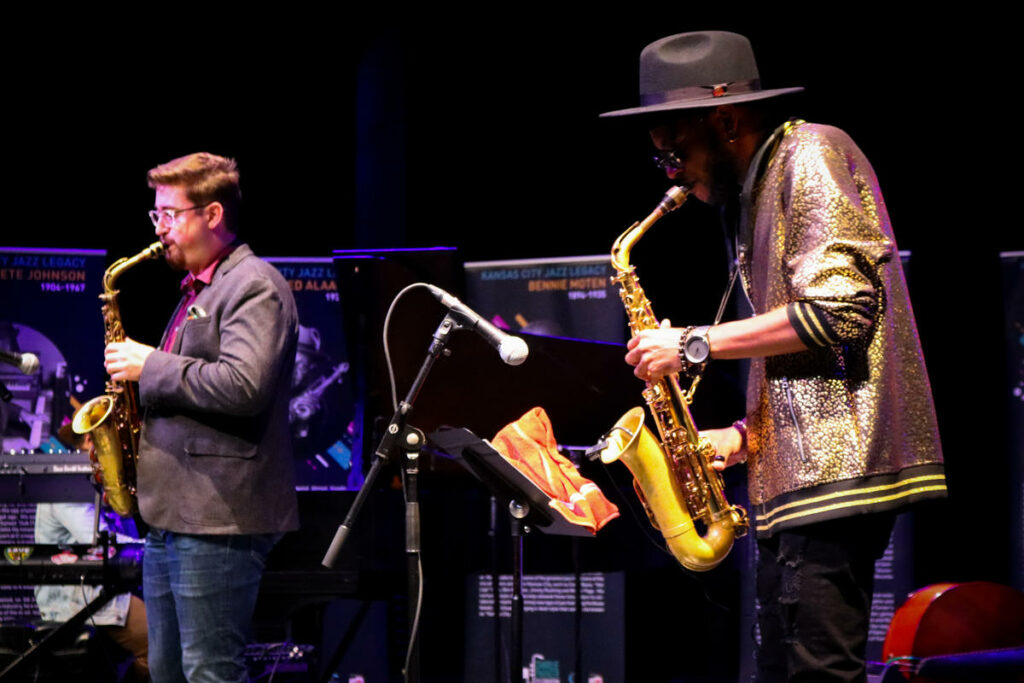 The Blue Room at the American Jazz Museum, Spotlight: Charlie Parker, and the Kansas City community welcome the return of natives, Houston Smith, and Morgan Faw, (also known as “The Blue Room Babies”) with their “Ode 2 Bird” concert, a Celebration of Charlie Parker and his Music and Legacy.

This performance will also feature the members of Faw’s working band, “The Flame.”

Conceived by the two alto saxophonists in 2020, “Ode 2 Bird” came from their idea of “pushing the envelope open” through expanding and raising the standard of music coming from a younger generation…a rather Hungry Generation. This concert also realizes the hopes of Charlie Parker himself, who stated as much in a 1954 interview with his contemporary fellow saxophonist, Paul Desmond. 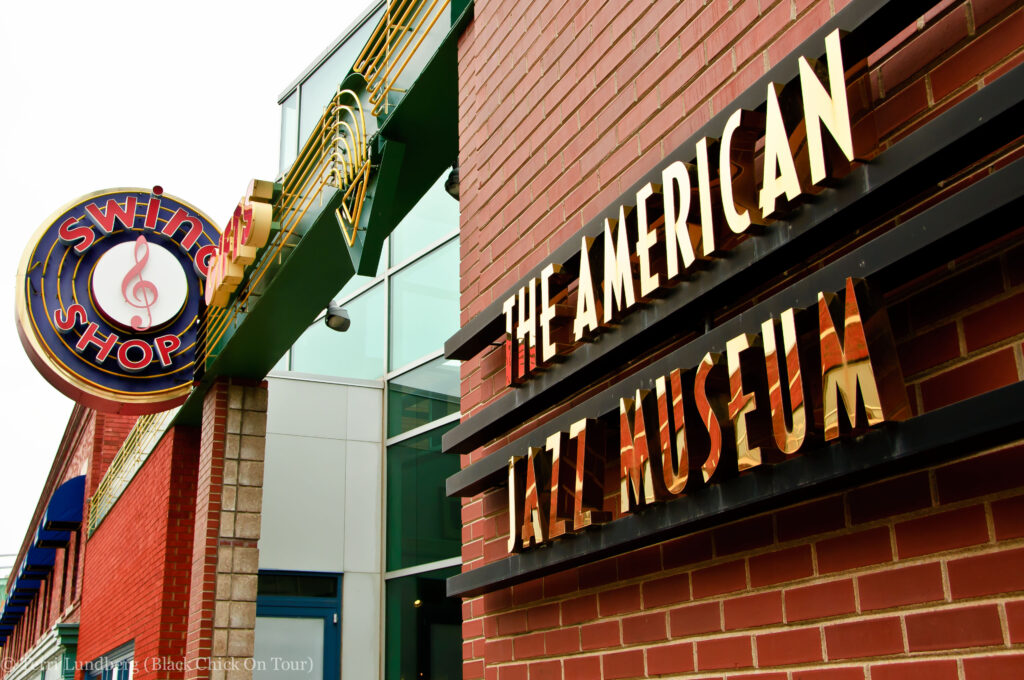 “Ode 2 Bird” features special renditions of compositions by Charlie Parker and Kansas City natives such as Bobby Watson along with the original works of Smith and Faw and more!