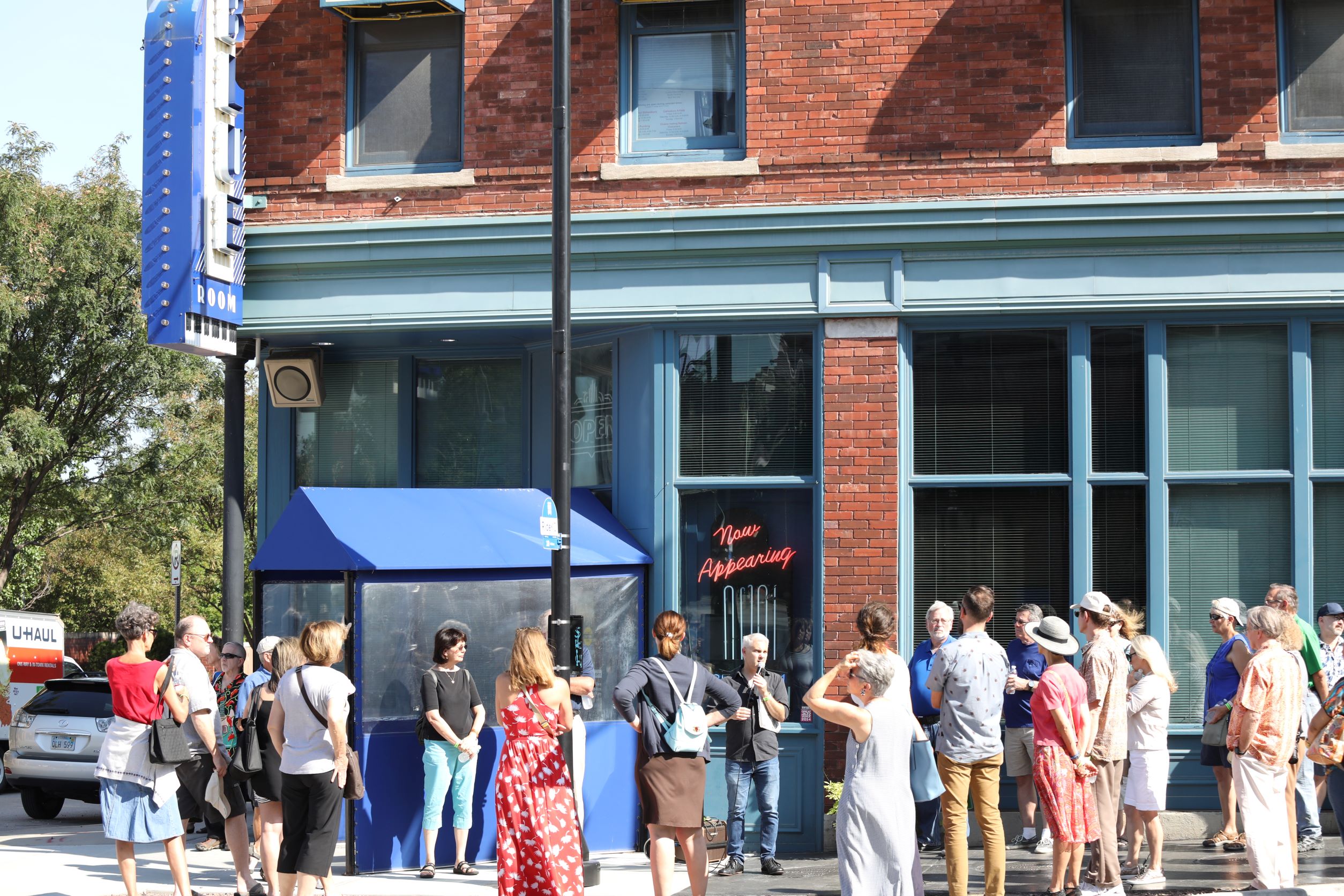 Get your tickets TODAY for a walking tour of one of Kansas City’s most historic neighborhoods; 18th & Vine Jazz District! August 29, 2022 is the 102nd birthday of Kansas City jazz legend, Charlie Parker. Celebrate early by touring Bird’s old stomping grounds and feel his tunes run through you!

Chuck Haddix – Director of UMKC Marr Sound Archives, host of KCUR 89.3 “Fish Fry” on Friday and Saturday nights, author of “Bird – The Life and Music of Charlie Parker” and “Kansas City Jazz – From Ragtime to Bebop”.

Attendees will meet on the sidewalk outside of The Blue Room (1600 E 18th St, Kansas City, MO 64108) at 9:45 am to check in for the walking tour. Bottled water will be provided. Please bring your tickets with you. 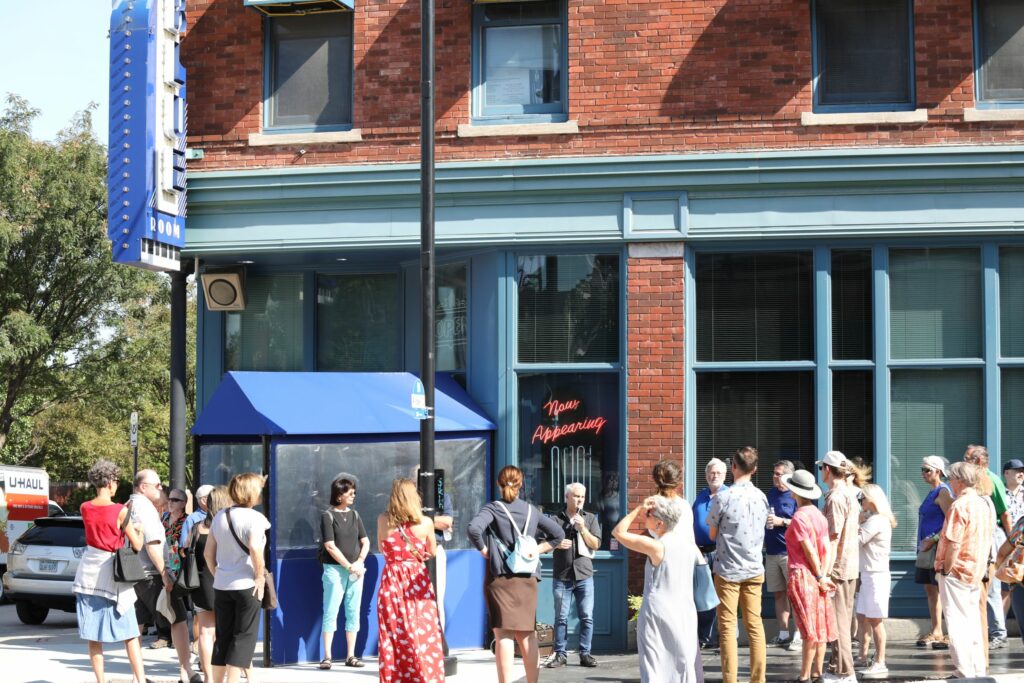 During the days of public segregation, Kansas City’s 18th and Vine area developed into a self-contained community. The intersection of 18th and Vine served as the hub of a bustling business and entertainment district–the heart and soul of an African-American community, bounded by Independence Avenue on the north, Troost Avenue on the west, 27th Street on the south and Benton Boulevard to the east.

Just after the turn of the 19th century, an African-American preacher and his wife, the Reverend and Mrs. Sweeney, operated a truck farm in the 18th and Vine area. By the late 1800s, thousands of African-Americans settled in the area, then known as the “Bowery.” In November 1909, the first moving picture show for African-Americans, the Star, opened in a wood-frame building at the northeast corner of 18th and Vine, forming the cornerstone of the new business district.

The area grew quickly and by 1915 dry goods stores, laundries, fish shops, bakeries, barbers, cobblers, tailors, restaurants, nightclubs and all the businesses and services denied the community downtown packed 18th Street east of Paseo Boulevard. Apartments and headquarters for social clubs perched on the second floor above the bustle of commerce below. The fragrant aroma of hickory smoke from Henry Perry’s Barbeque pit at 19th and Highland wafted over the community. Street cars rattled down the center of 18th Street connecting the community to the rest of the city and jobs in packing plants, the railroads and homes of the wealthy. Once established, the community grew swiftly and prospered.

Young Charlie Parker came of age as a man and musician in the 18th and Vine area. After Charlie’s parents separated in 1930, he and his mother Addie moved to a two-story brick house at 1516 Olive Street just blocks away from 18th and Vine. Addie worked nights and after she left for work, Charlie began his nightly rounds of the night clubs dotting 12th and 18th streets. While on tour later in his career, Charlie often stopped off in Kansas City to visit Addie, play gigs in the clubs on 18th street and renew old acquaintances.